What is pi hole? Please look here https://pi-hole.net/
Works at the DNS level, ads can be blocked on any device and even in apps.

Yes it´s possible and not very hard to implement in an existing environment.

Install two or more pi hole in your network and adjust your DNS forwarders in your DNS server properties. Attention forwarders properties must configuread for each DNS server in your Active Directory. That´s it. 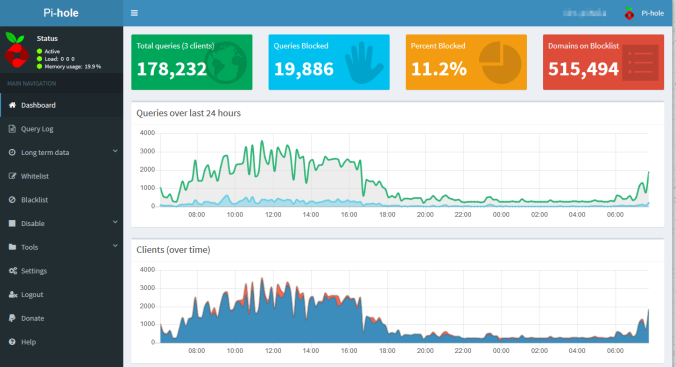